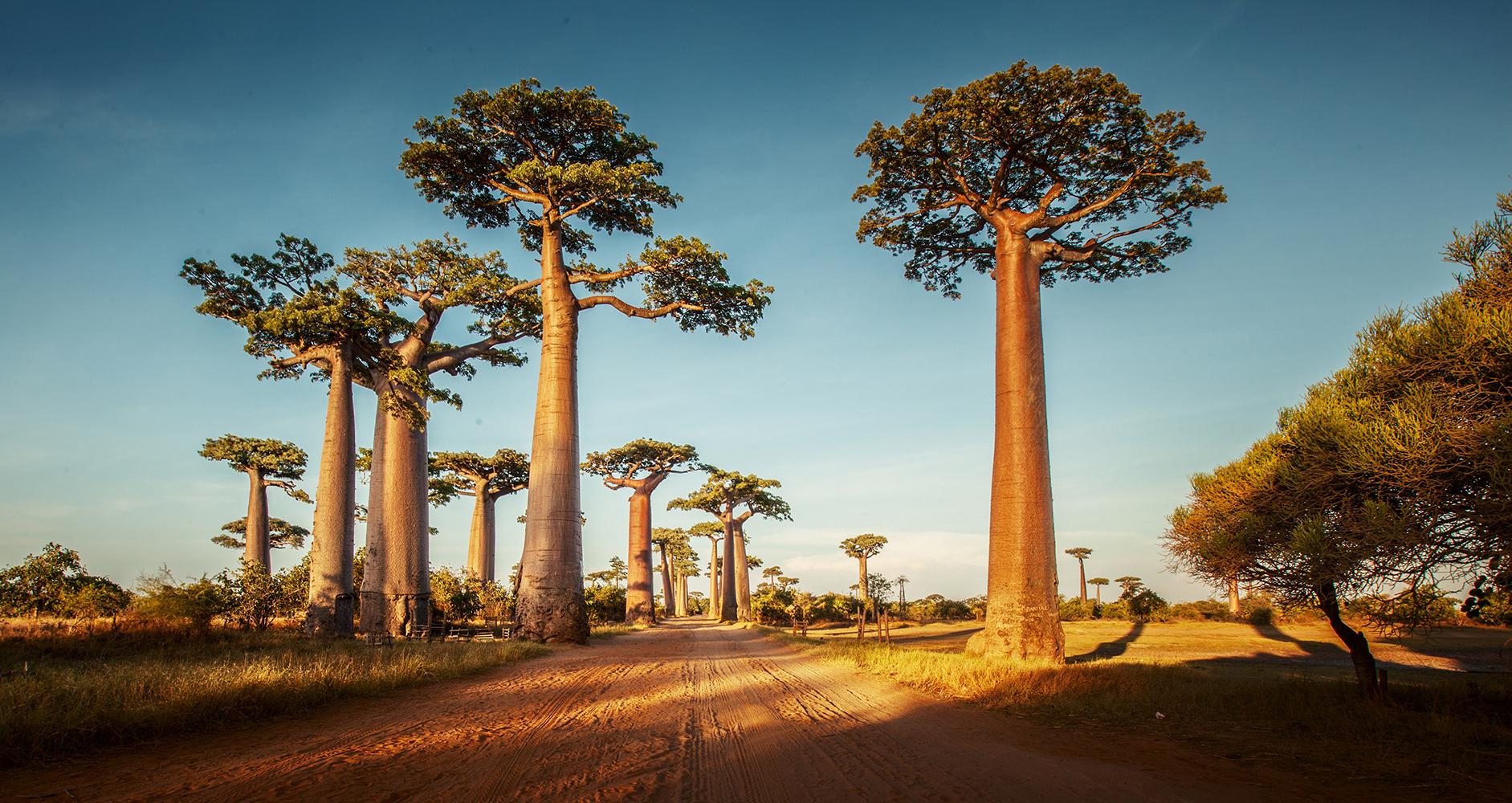 It is in Madagascar that nature seems to have retreated as into a private sanctuary, to work on different models from any she has used elsewhere: the most curious, the most marvellous forms can be found at every step.

Physician, botanist, naturalist and explorer. Philibert Commerçon was one of those men of multifaceted genius who, after the first phase of great geographical discoveries that redrew the borders of the world from the 15th century onwards, travelled and studied to deepen their knowledge of the inhabitants of that new world, be they human, animal or plant. It is no coincidence that his travel notes on Madagascar are infused with an unparalleled enthusiasm.

In fact, today we know that Madagascar broke away from the supercontinent called Gondwana about 140 million years ago. As well as Madagascar, present-day Africa and India were part of that supercontinent. The separation of those lands made Madagascar the habitat of a particular, or rather globally unique, set of animal and plant species. Some biogeographers call Madagascar the eighth continent.

Madagascar is the fourth largest island in the world and is also known as the red island. This is due to the typical colour of its soils, rich in iron. In the central part of the country there is a vast plateau, dotted with valleys and hills. Where water is more abundantly available, the landscape alternates forests and agricultural land, while in other less fertile areas these make way for savannah-like environments.

Given the particular features of Madagascar, its protected natural areas are of particular importance and UNESCO has included two of the country's parks on its list of World Heritage Sites. More generally, any activity aimed at preserving the Malagasy environment has great importance, increasingly so in recent years in light of the country's growing population, which has quintupled in the last half-century.

Treedom's work in Madagascar has developed from the municipality of Vohiday, in a rural area adjacent to the forest of the same name. As in many other rural areas in Madagascar, itinerant agriculture has spread here, often practised by burning forest areas and old agricultural land. This practice is called slash and burn and is less and less sustainable. For this reason, the project developed in collaboration with Tsyriparma first and foremost aimed to offer a permanent, sustainable and long-term alternative to this type of agriculture.

Over time, in view of the excellent results achieved, the activities have expanded to new communities of farmers and new locations in the Ambositra area in the heart of the country.

"We were founded with the aim of stopping environmental degradation and the destruction of the forest in Madagascar, and today we're truly making all this a reality. What's more, our actions, as well as benefiting the natural environment, have also expanded towards social and economic development to benefit people living around the forests."

So says Nicola Gandolfi, founder of Tsiryparma. Creating nurseries, spreading a new environmental awareness, and protecting forests: all while helping local communities to grow more sustainably by planting trees. Thanks to intense work, Madagascar is becoming a very important country for the development of our projects. Together we are truly making a great positive change.