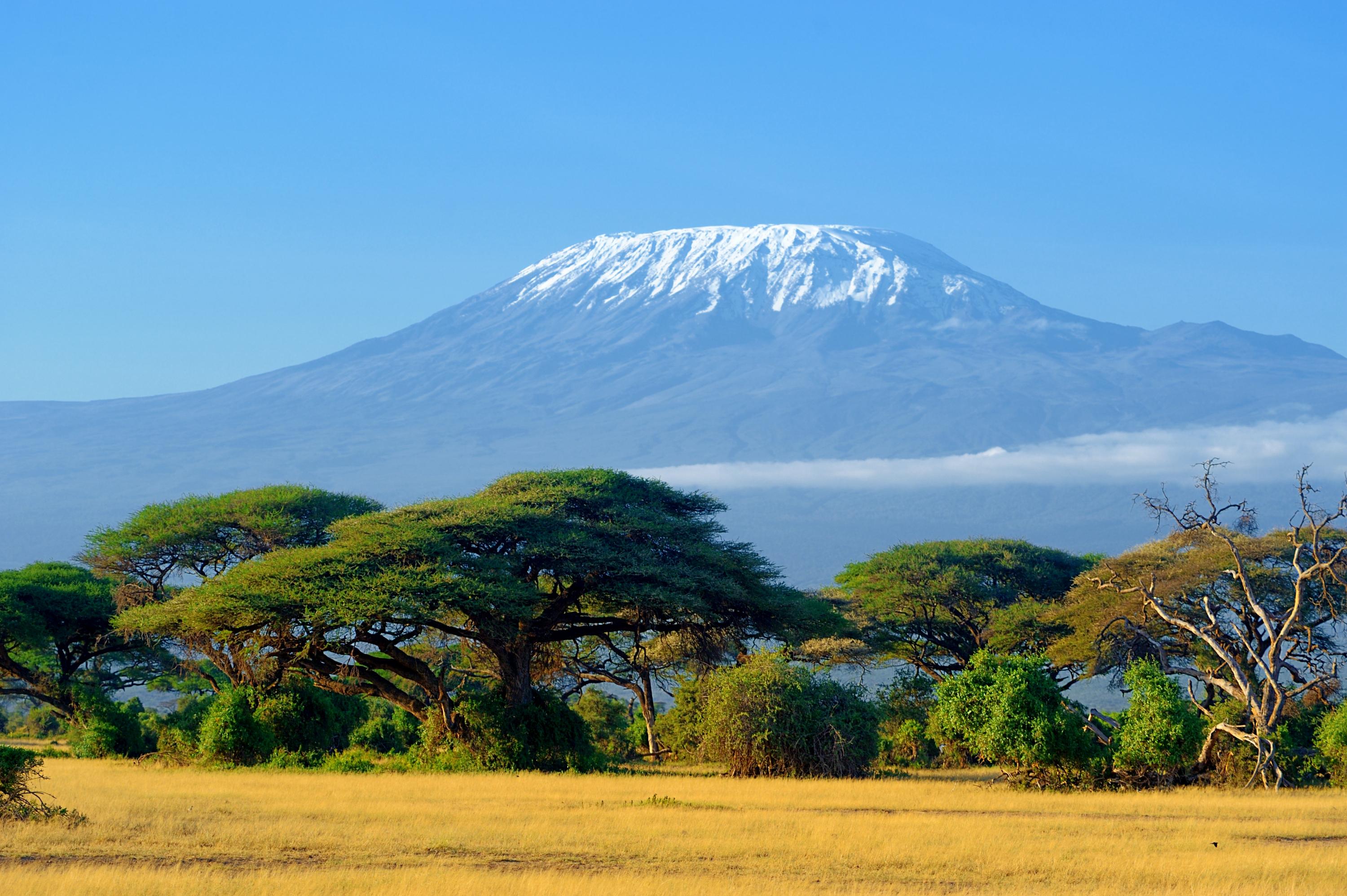 I get angry when I hear that large families in Africa and India are a problem for environmental sustainability. People don’t consider that 10 rural Tanzanian children use fewer natural resources than a single middle-class American child.

Born from a union

In 1964 Tanganyika and the Sultanate of Zanzibar, two entities that had become independent only a few years before, decided to merge into a single state which then had to be given a name. The choice fell on combining the two original names. Thus it was that on 26 April 1964, Tanzania was born. It was in that newly-created African country that the Gombe Stream National Park was established in 1968, driven by the efforts of a young English ethologist and anthropologist: Jane Goodall. Goodall's studies on the primate community of the Gombe Stream park today still form the basis of scientific literature on the subject.

Located in a strategic point on the east coast of the African continent, the territory of present-day Tanzania has for centuries been the crossroads of a series of traffic, exchange and connection between the Arab, Persian and Bantu worlds.

Westerners only began to systematically explore the territory of present-day Tanzania during the 19th century. Among them, David Livingstone's explorations in search of the sources of the Nile were particularly famous.

Today Tanzania is a country with a vast territory and rich in globally unique places. In the mainly mountainous north-east there is Kilimanjaro, the highest peak on the African continent. Also in the north but on the western side there begins the region of the great lakes, where Lake Victoria and Lake Tanganyika are found. But it is the natural parks that are perhaps the most incredible attraction Tanzania has to offer the world. The Serengeti National Park, the famous Ngorongoro, the Selous Game Reserve, the Mikumi National Park and the Gombe Stream National Park mentioned above.

Tanzania is a large country with a huge natural heritage and a growing population. We believe that sustainable development of the country can only come about through widespread environmental sensitivity and a fair balance with the use of the resources it can offer local populations. For this reason, we have decided to focus decisively on Tanzania to develop our projects, aimed at further preserving natural environments and integrating trees into local agricultural systems.

The first front for our work is therefore training. In this sense, it is worth noting that in many parts of the country with a strong agricultural vocation, knowledge of agroforestry systems and their traditional application are an important value that allows us to fully collaborate with local communities.

From bees to Mangroves

The vastness of the country and the variety of its environments make it possible to carry out different projects and also to experiment with new practices. In Tanzania we have developed the first projects that include beekeeping as a good practice to enrich local biodiversity and offer alternative income opportunities. In terms of preserving and restoring natural environments, we take action by planting Mangroves.

This is in addition to work on agroforestry systems that integrate horticultural and seasonal crops, with fruit and forest trees. It is particularly worth noting how many of the forest species we plant in Tanzania bear fruits that have many traditional uses due to their multiple qualities, and are now also finding commercial outlets of considerable interest. This is the case, for example, with Neem.